7 Qualities to Look for in a VoIP Provider 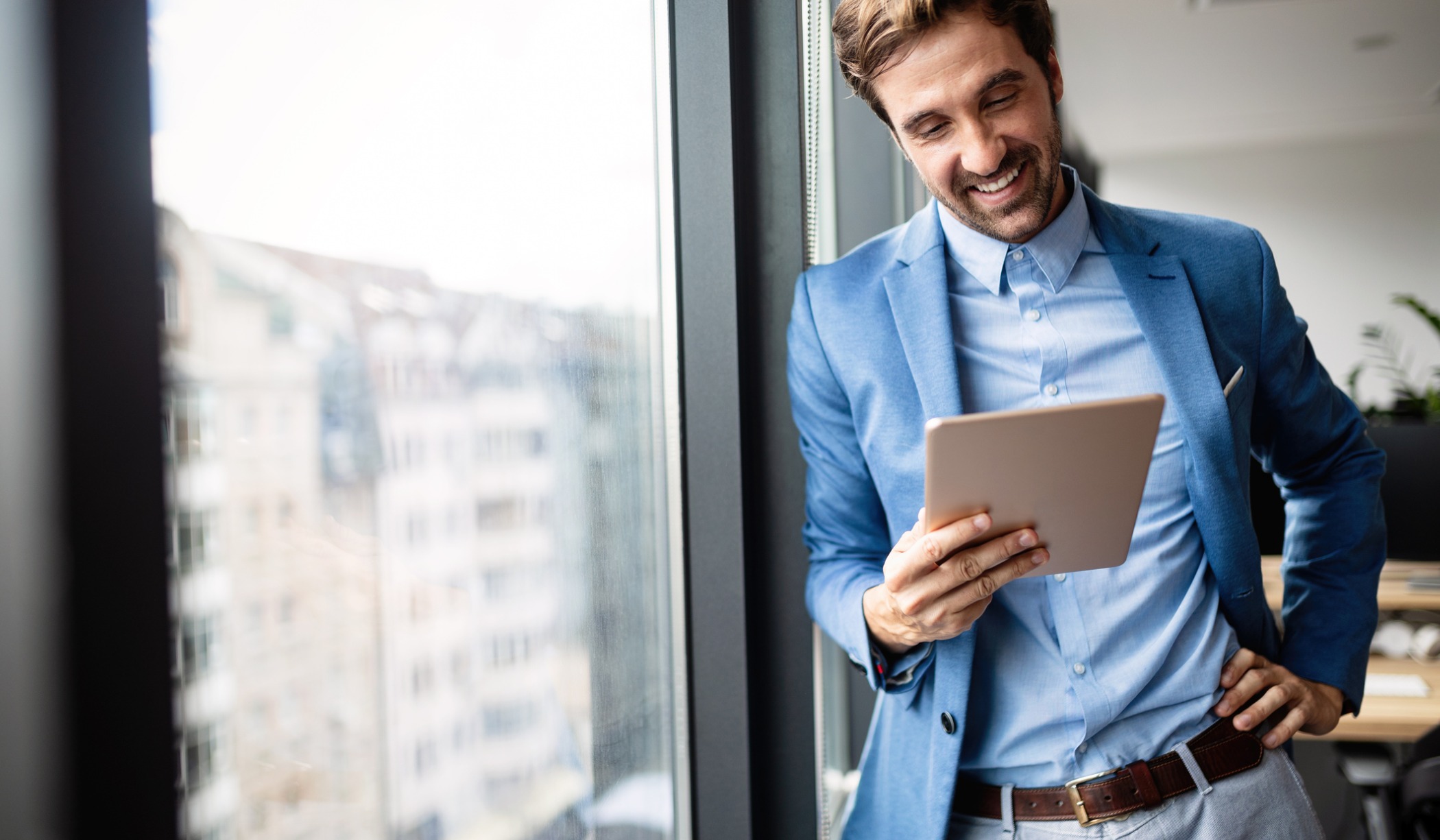 There’s no denying that VoIP is the phone system of the future — while voice over internet protocol technology has been prevalent for several.
Tue, Jun 01, 2021 @ 07:27 AM

Phonesuite Solutions: The Right Fit For Your Hotel Investment 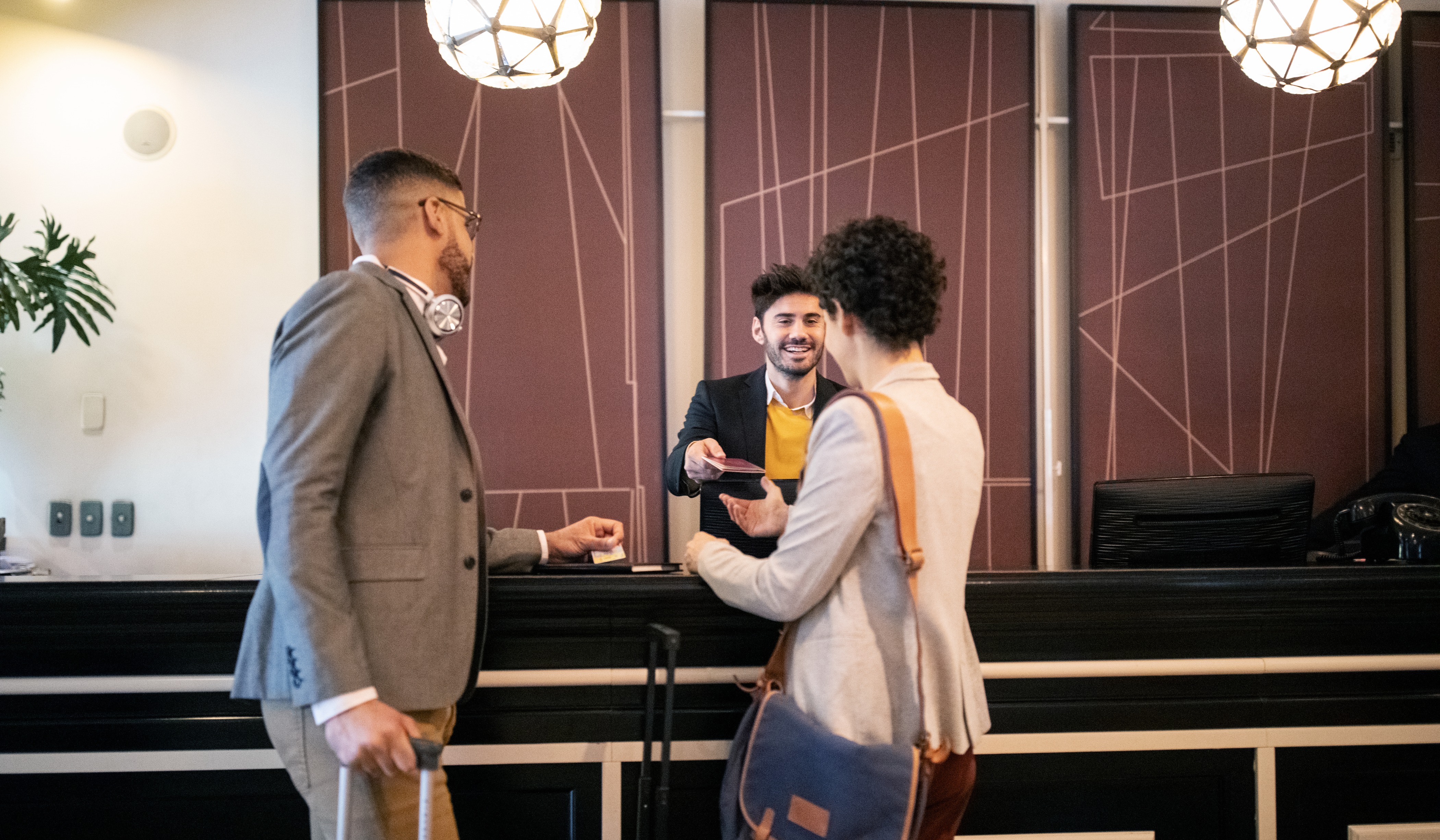 At Phonesuite, we know every hotel’s situation is different. Some hotel owners consider the hotel an investment in real estate, intending to add.
Mon, Mar 22, 2021 @ 04:18 PM

Key VoIP Features Your Business Should be Using

You’ve heard a lot about the potential benefits of switching your hotel to a VoIP phone system, but not all digital PBX networks are the same. Hotels.
Fri, Mar 12, 2021 @ 08:58 AM

Making the Move to VoIP: What to Expect 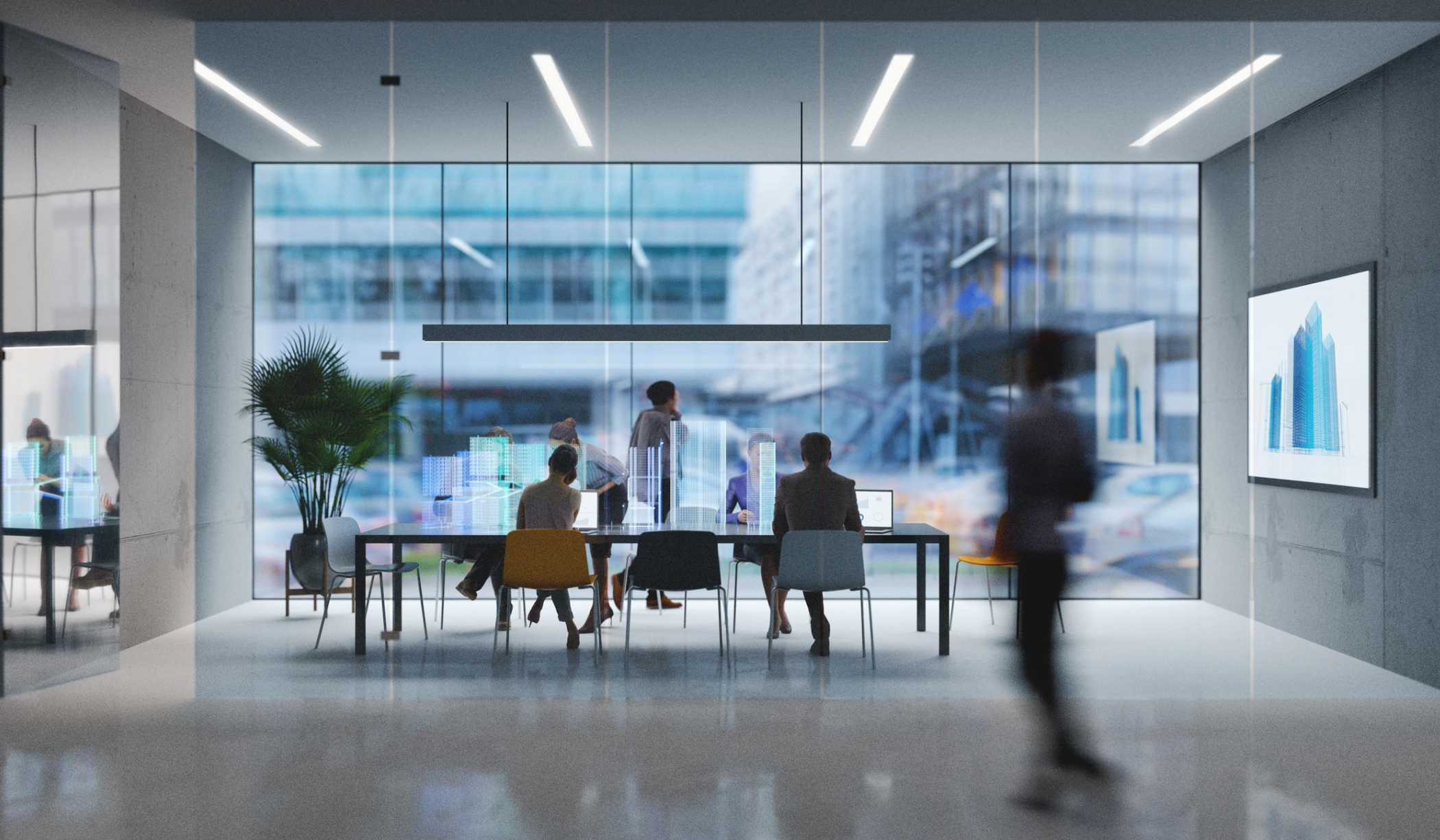 VoIP (Voice over Internet Protocol) has been around for decades. Rather than using old-fashioned analog phone lines, which transmit signals through.
Thu, Aug 20, 2020 @ 08:00 AM

The Case for the Boutique Hotel: Competition by Niching 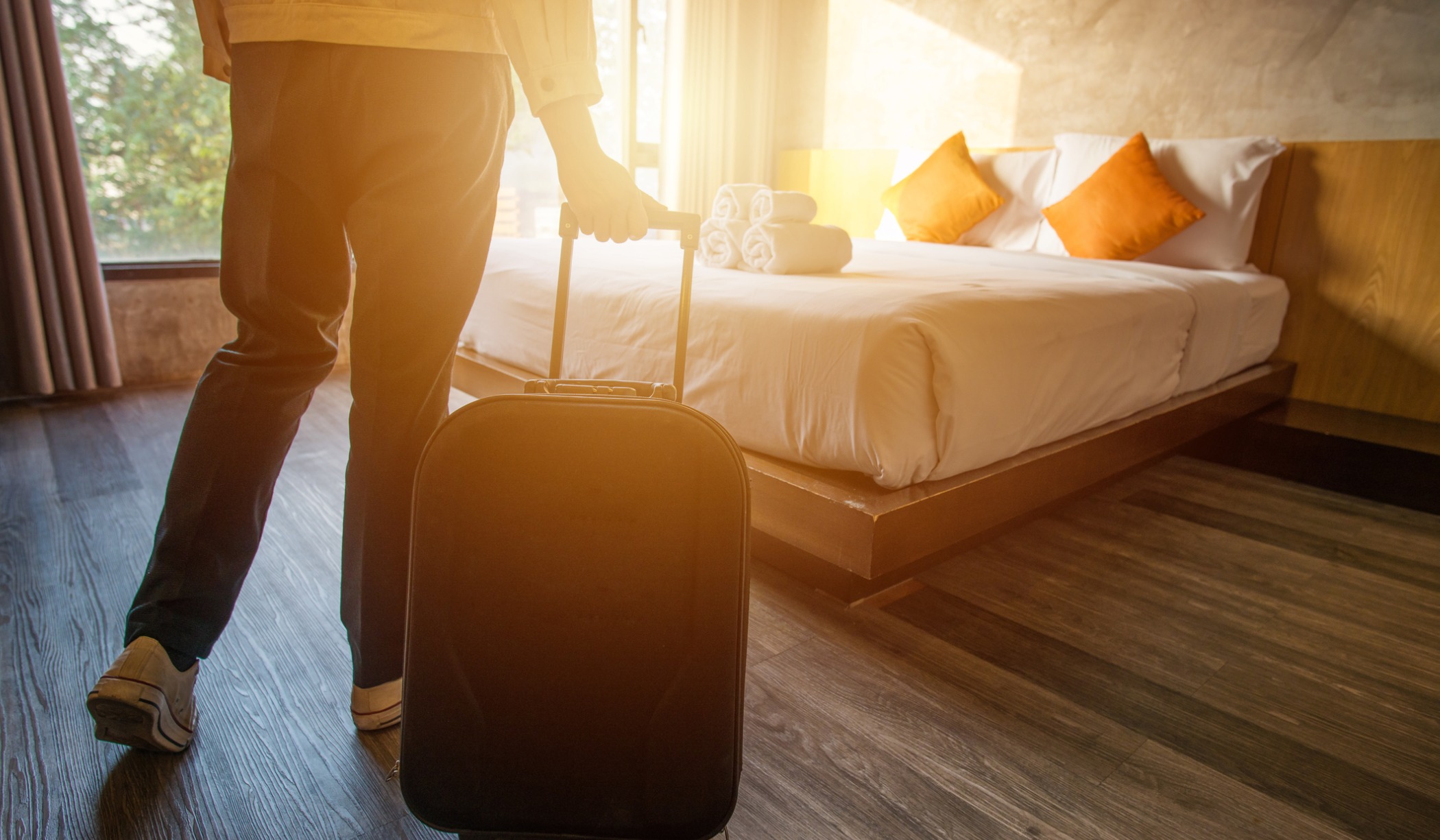 There was a time, not too long ago, when hotels competed over glamour, size, and luxury. Websites and press releases boasted about palatial.
Thu, Mar 05, 2020 @ 08:00 AM

It's a new year and a whole new decade, which means people are embracing new and exciting prospects and technologies. But even though we're now.
Tue, Jan 21, 2020 @ 08:00 AM

The Peace of Mind of Managed VOICE 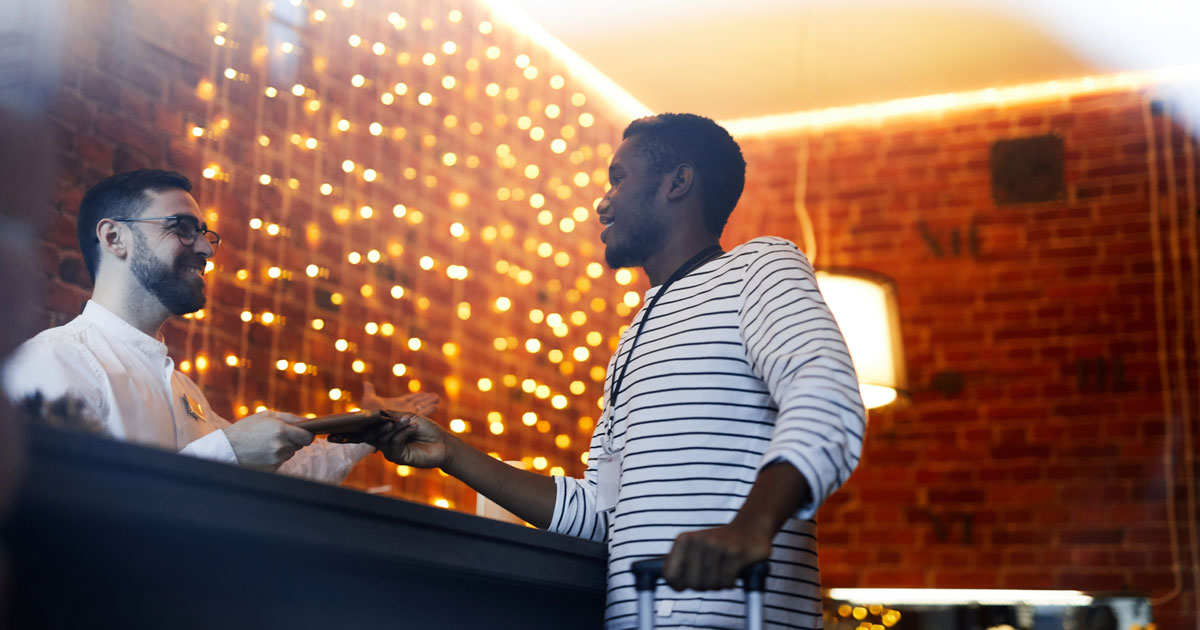 VoIP (voice over internet protocol) phone technology has been around for more than 20 years now, and it’s still growing. According to Ironpaper,.
Wed, Oct 23, 2019 @ 08:00 AM

VoIP Installation Checklist — What To Do Before You Upgrade 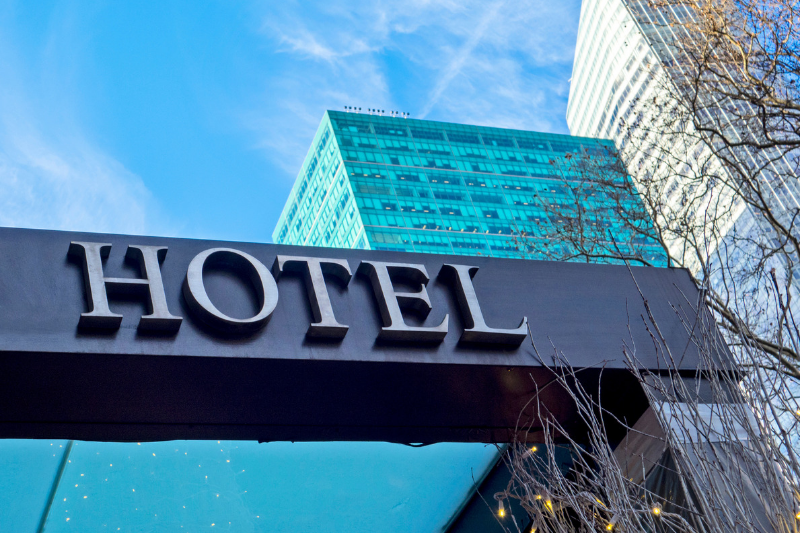 Keeping With The Times: Tapping Into Hotel Phone Tech Today 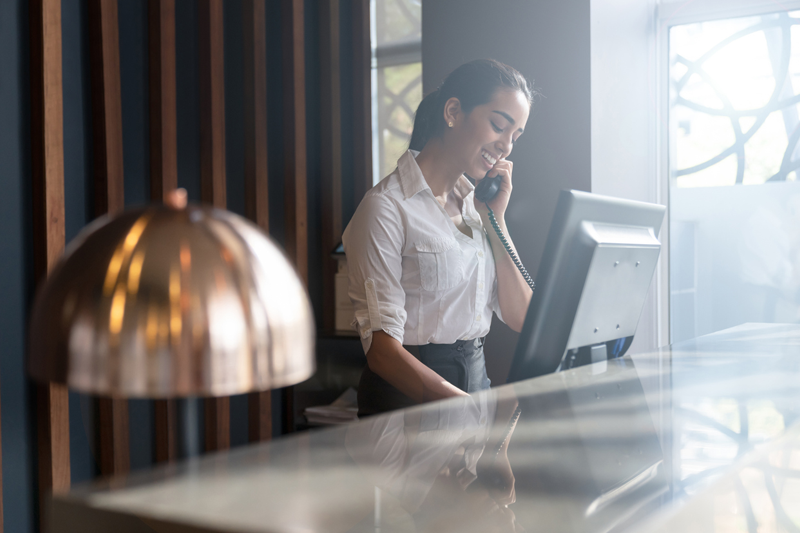 Is a New VoIP Phone System Right for Your Hotel?

Technology has come a long way in almost every industry, including the hospitality industry. TVs are thinner, the internet is faster, physical keys.
Wed, Jun 12, 2019 @ 12:30 PM

Why You Should Switch Your Hotel To A VoIP System 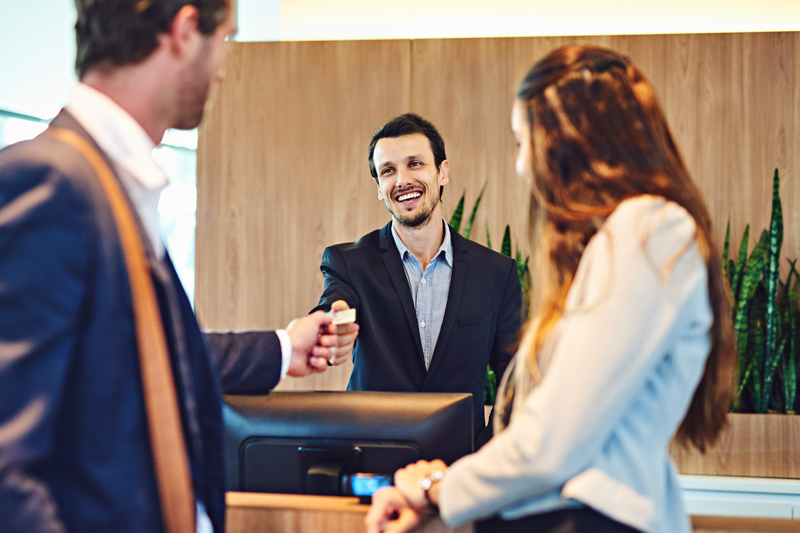 In today’s digital world, customers are more and more accustomed to interacting with the world through their smartphones. From work projects to.
Tue, Jun 04, 2019 @ 02:18 PM

A Look into Full-Service and Resort Hotels 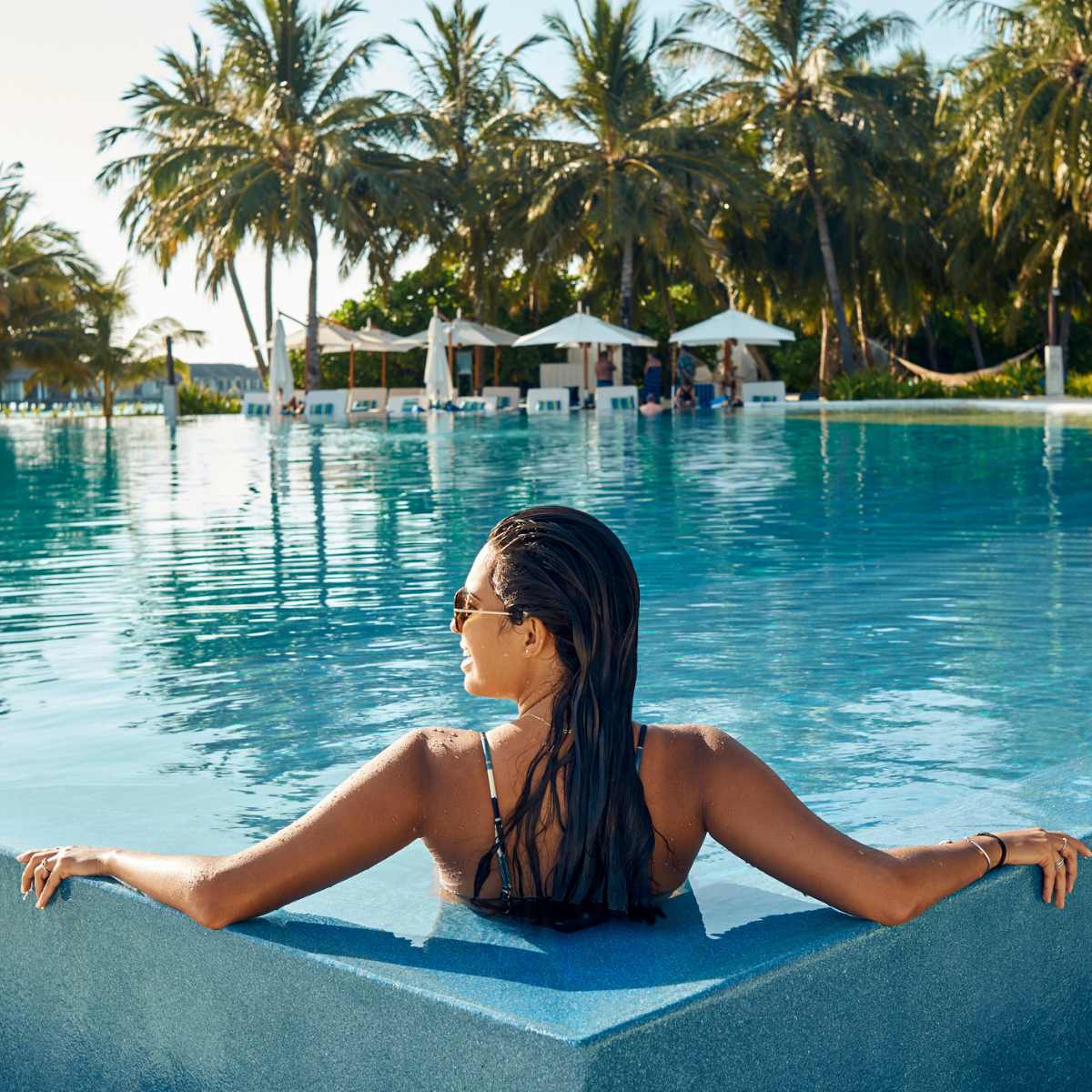 What do family vacationers, business travelers, and honeymooners have in common? Well, they might all be enjoying the amenities in your full-service.
Thu, May 30, 2019 @ 04:09 PM

Looking for the Perfect Hotel Communications Solution for Your Clients? Phonesuite is Here 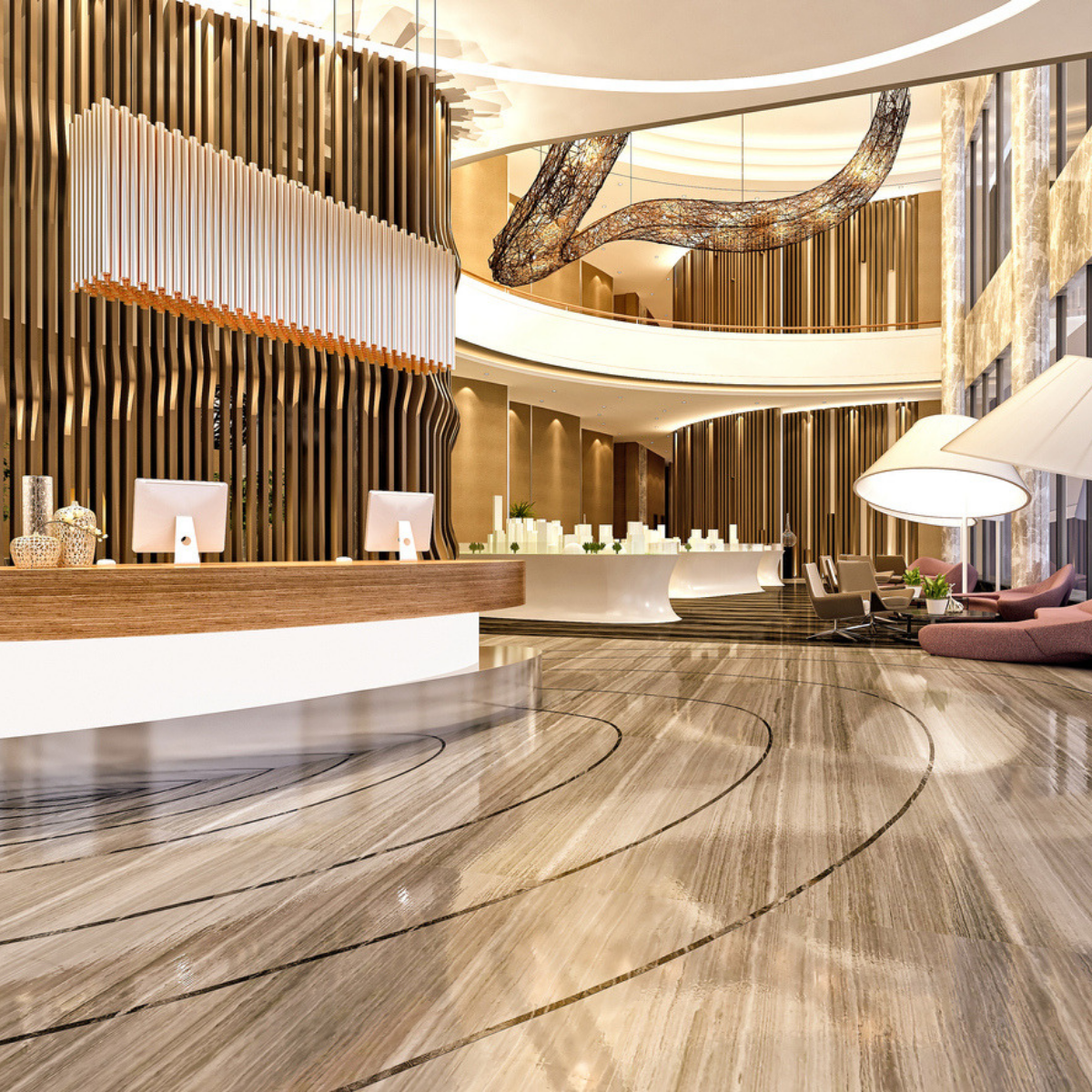 We’ve been an innovator in the hotel communications space for decades. Why should that matter to you? Because as a trusted provider of reliable tech.
Thu, Apr 18, 2019 @ 08:54 AM

Outage Fears at Your Resort? Not With PhoneSuite On The Job 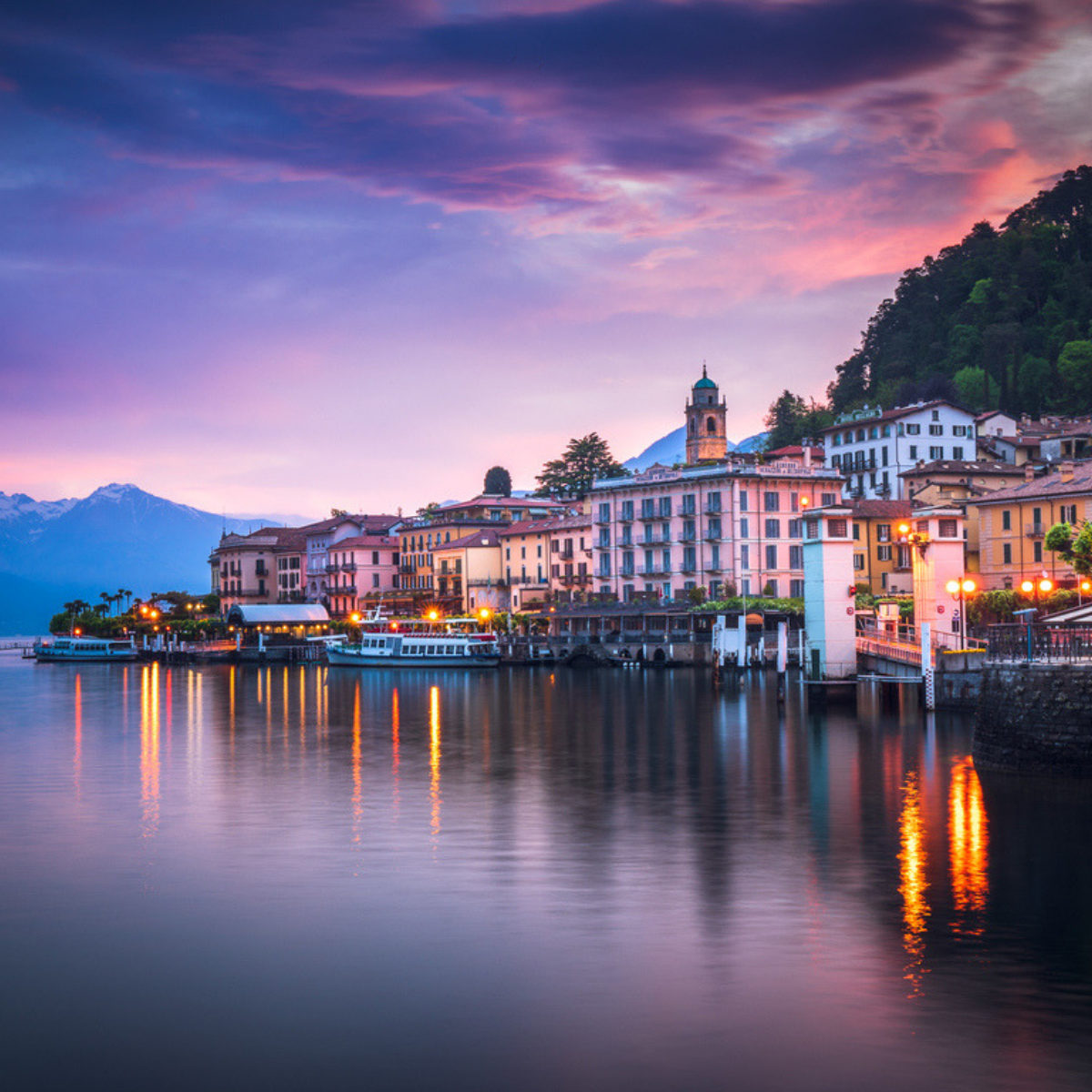 Anyone who owns or manages a resort hotel understands that their guests expect quite a lot from their stay. They expect not only premium amenities,.
Thu, Apr 11, 2019 @ 11:53 AM

How Phonesuite Works for Select-Service Hotels 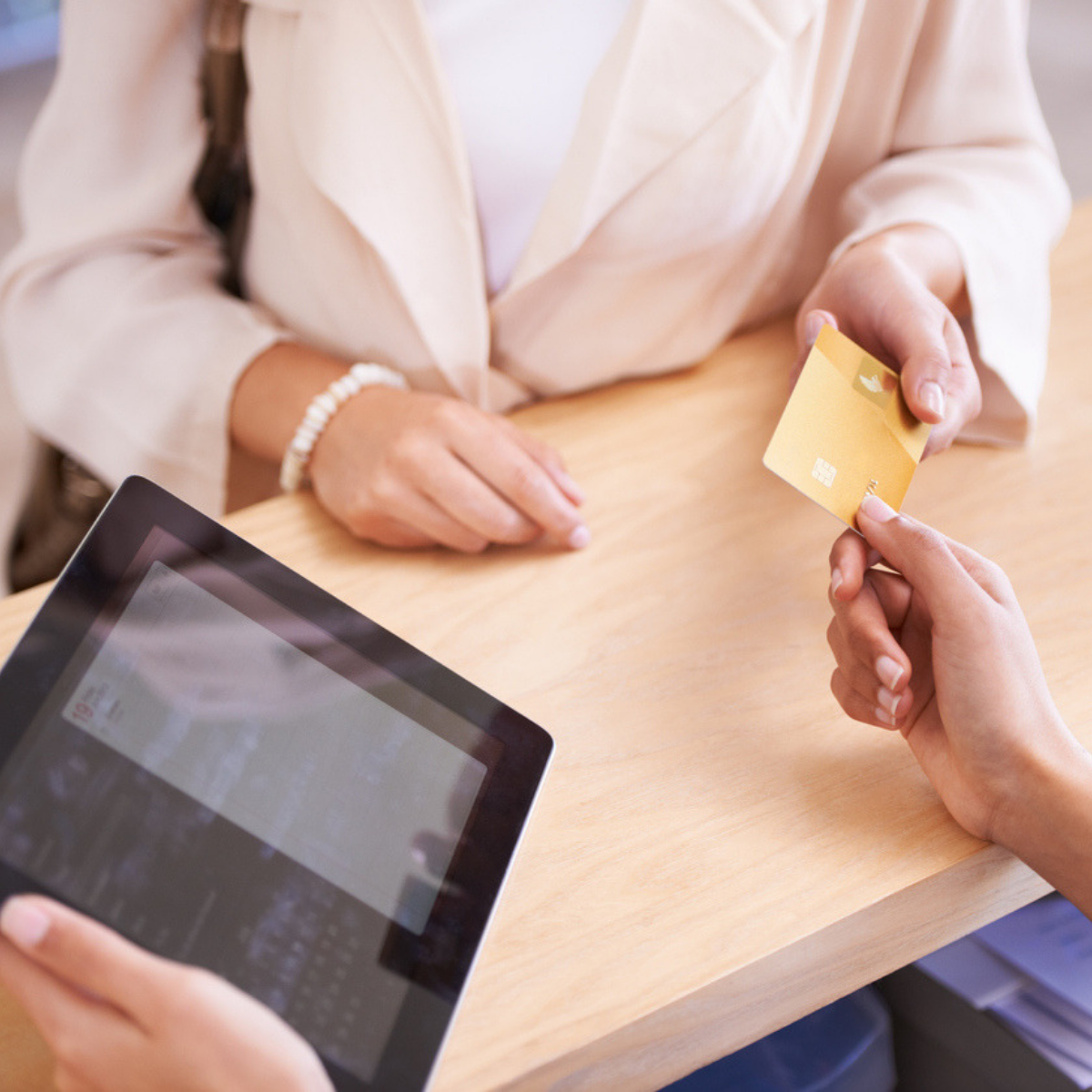 IN hospitality technology, benefits of voip, VoIP for Hotels

How Phonesuite Gives Your Room Service That Extra “Oomph”

If your hotel offers room service, you know it’s an essential part of the guest experience. Whether it's ordering food, requesting a wakeup call, for.
Thu, Apr 04, 2019 @ 09:50 AM

VoIP Solutions for the Hotel Industry 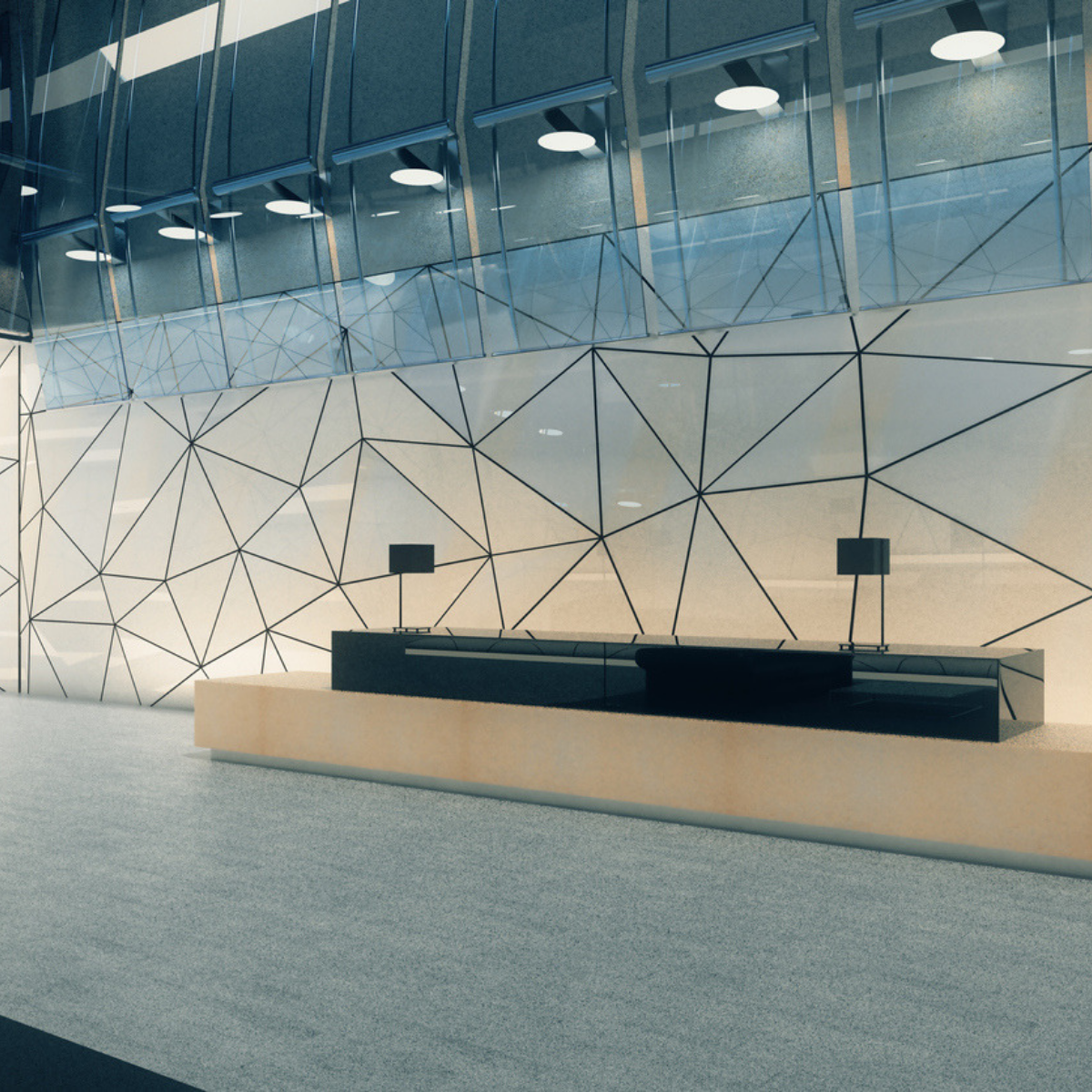 Hotels have so many technological advances available to them these days that it's safe to say at this point that we are now living in the future that.
Wed, Mar 27, 2019 @ 02:56 PM

IN VoIP vendor, VoIP for Hotels 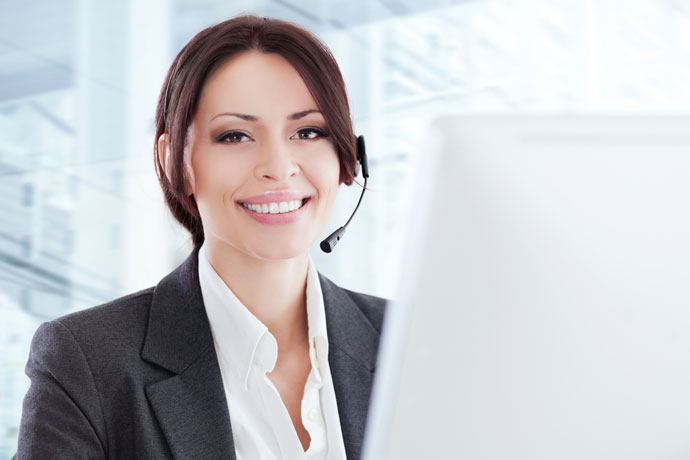 The decision to upgrade your hotel's communications system to Voice over Internet Protocol is often not an easy one. When you do make the switch, it.
Thu, Jan 24, 2019 @ 03:45 PM

Questions To Ask About Your Current Non-VoIP Phone System 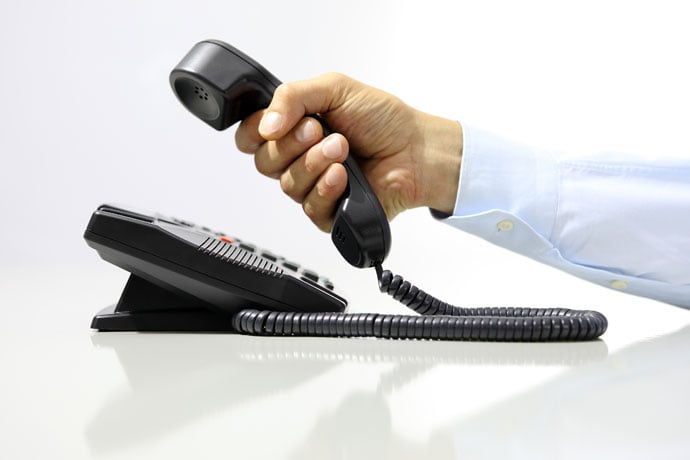 Since your hotel's communications system is integral to how your hotel operates on a daily basis, the trepidation that you feel when it comes to.
Tue, Jan 22, 2019 @ 11:00 AM

How Phonesuite’s 2018 Innovations Will Improve Hotel Communications In 2019

Being involved in the hotel industry in any way means that there is a constant need to innovate. Companies that don't offer new ways of doing things.
Wed, Jan 16, 2019 @ 02:15 PM 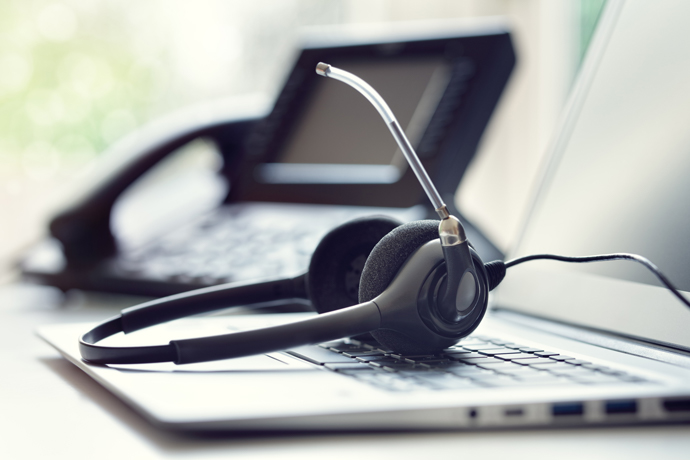 Everyone involved with the hotel industry understands that when a hotel gets busy, it can get really busy. Often times, it seems that everyone is.
Thu, Dec 27, 2018 @ 10:25 AM 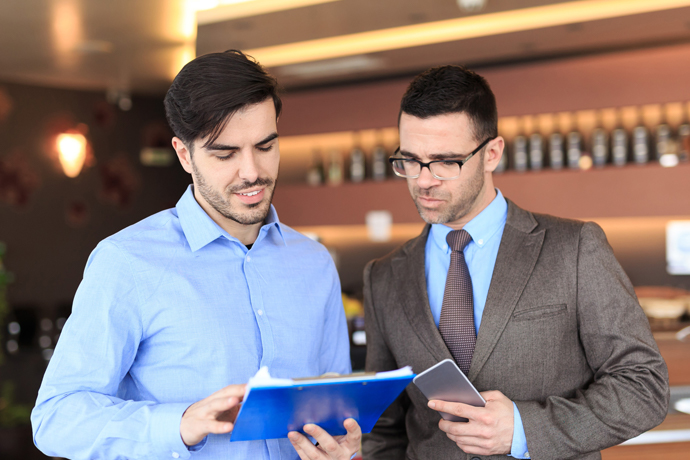 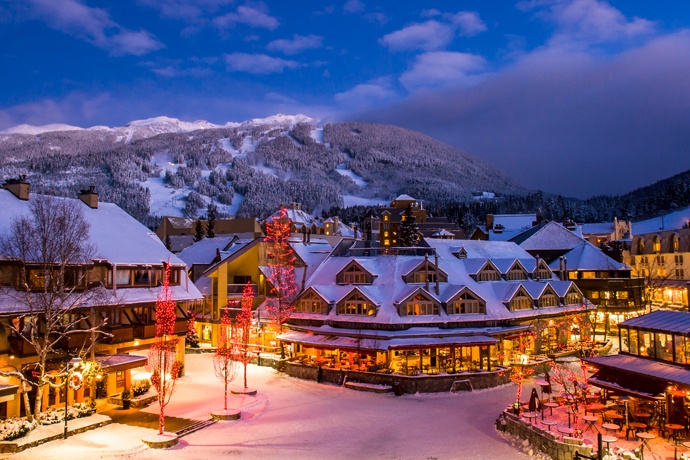 Now that winter has finally arrived once again, millions of people across the country and around the globe will be pulling their parkas, skis,.
Thu, Nov 08, 2018 @ 10:00 AM 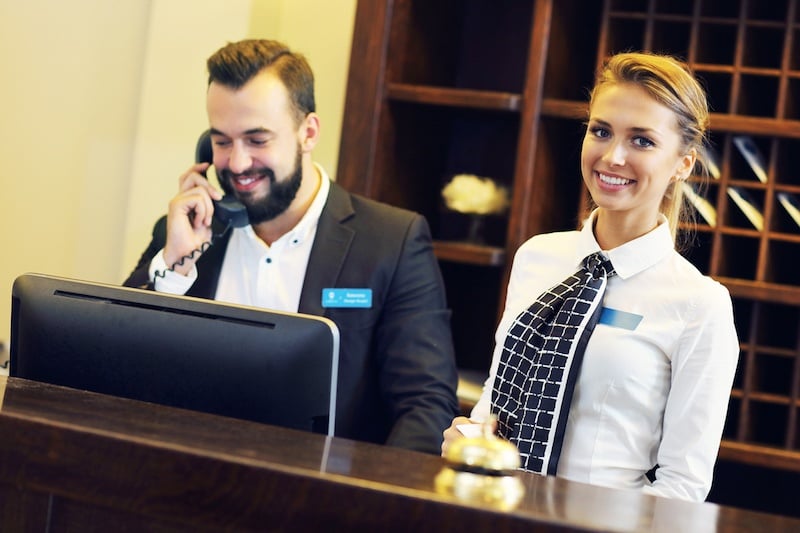