The Financial Impact of the Hotel Industry 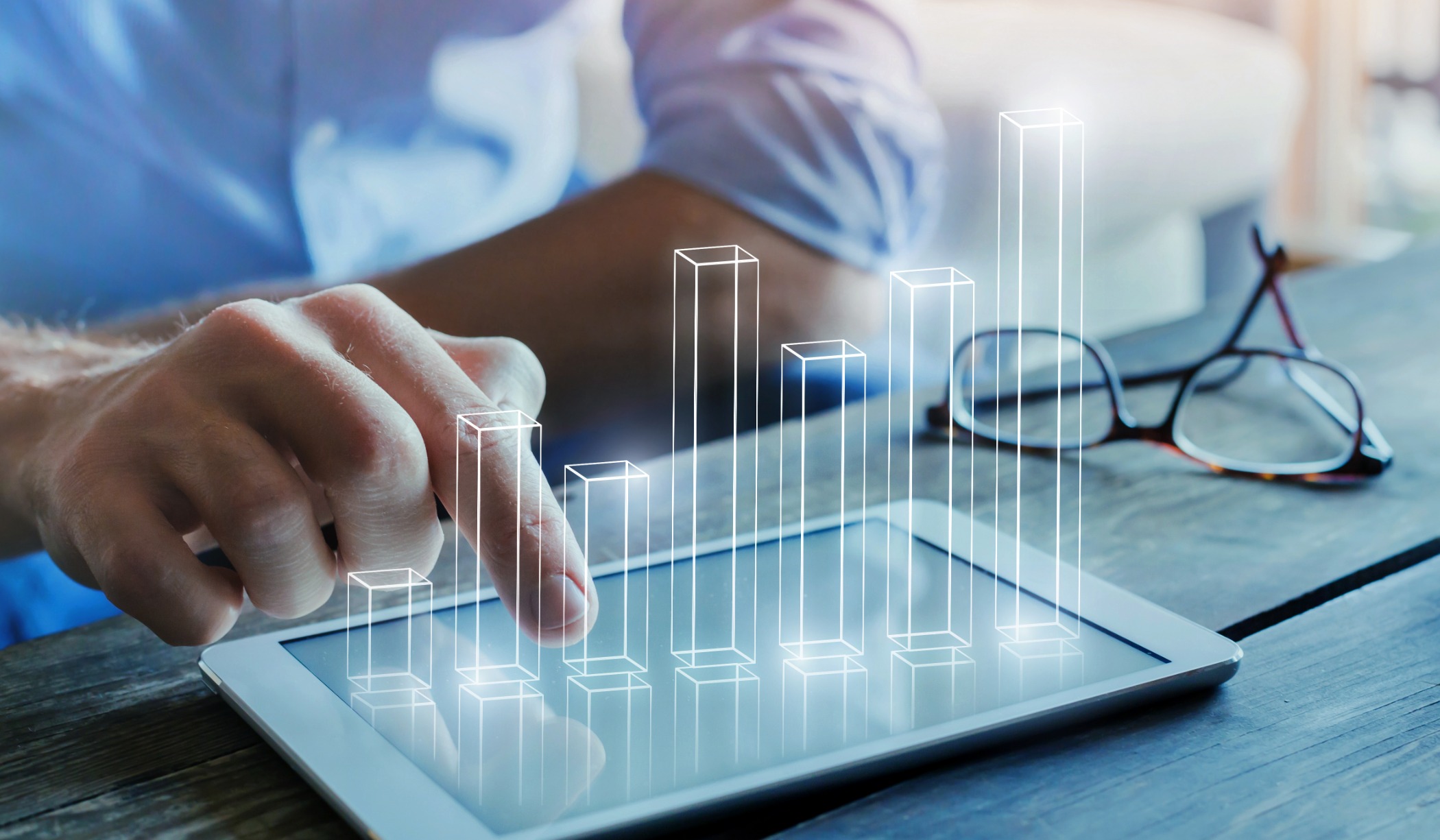 There are more than 54,000 hotels in the United States, offering roughly 5 million guestrooms and servicing a staggering 1.1 billion hotel guests every year. In other words, hotels are a big deal.

According to an industry report released in September of 2019, the hospitality industry is responsible for supporting 8.3 million American jobs — more than one in 25 jobs in the nation. Of course, that doesn’t just include hotel employees — in fact, direct employees are a relatively small piece of that number.

The most significant impact of the hotel industry on the American economy is the other jobs it supports. Hotels employ third-party contractors like housekeeping, laundry services, and maintenance. They bolster local foodservice providers, manufacturers of linens and towels, and other supporting products.

Hotels also support the businesses in their orbit, too. After all, people who stay in hotels need things to do, attractions to see, places to eat, ways to get around, and so on. In fact, according to the same report, a typical 100-room hotel supports more than 240 jobs in the area and generates more than $18 million in guest spending.

For every $100 that hotel guests spend on lodging, they spend another $222 at the destination for a grand total of $278 billion every year transportation, dining, shopping, etc. at nearby businesses during stays.

Here at Phonesuite, we count ourselves among those supported jobs! We’ve been dedicated to providing user-friendly, worry-free hotel communications solutions since 1988, and we’ve installed our systems in more than 6300 hotels in that time — without the hotel industry, we wouldn’t exist.

The Future of Hospitality

Looking forward, one of the biggest things that hoteliers need to keep an eye on is the rise of rental-by-owner companies like Airbnb and VRBO. Airbnb still doesn’t hold a candle to the overall hotel industry in terms of volume — it has only hosted 400 million guests in the last 10 years — but its appeal is undeniable. Guests appreciate the high-tech amenities, unique locations, and quirky appearances of Airbnb homes in contrast to what they see as cookie-cutter hotel rooms.

Interestingly, the two industries are starting to overlap in more ways than one. Marriott recently launched Homes & Villas, a home rental service intended to compete with Airbnb. In March of 2019, Airbnb acquired HotelTonight, a site that curates bookings for boutique and independent hotels.

Hotels are starting to list their rooms on Airbnb as well. Also, some property management companies have created what amount to small hotel chains, managing multiple independent properties on Airbnb and taking care of cleaning and maintenance in exchange for a cut of the profits.

Home rental services like Airbnb aren’t necessarily competitors to the hotel industry. Yes, they both offer rooms for rent, but there’s a balance to be struck — the ease of use and versatility of Airbnb along with the infrastructure and reliability of a hotel.

Keeping Up With Technology

According to the Cornell Center for Hospitality Research, millennials are expected to constitute more than half of travelers by 2025. Millennials love to travel, they’re early adopters of technology, and they value personal interaction over the coldness of automated systems. Between the shifting preferences of your audience and the constant march of technology, keeping your hotel’s technology current will be a priority.

One of the significant ways that hotels tend to lag behind is in their communication systems. Analog phone systems have virtually no features (other than phone calls) and are expensive to install, modify, or maintain.

A digital VoIP PBX system, on the other hand, is flexible, adaptable, and can save your hotel thousands of dollars a month in communication costs. At the same time, it will make your staff more efficient and free up their time for the vital work of direct, personal guest interactions.

The Future is Bright

Hotels aren’t going anywhere — occupancy is at around 74 percent nationwide, and growth is projected to continue through at least 2022 — and the state of the industry is healthy. But like any industry, hotels are continually moving forward, and the last thing you want is to be left behind.

If your hotel’s communication system has been lagging behind, contact Phonesuite for a consultation on upgrading your phone system to a digital PBX. We can help you save money, provide a better guest experience, and bring your hotel up to the standards of 21st-century travelers.